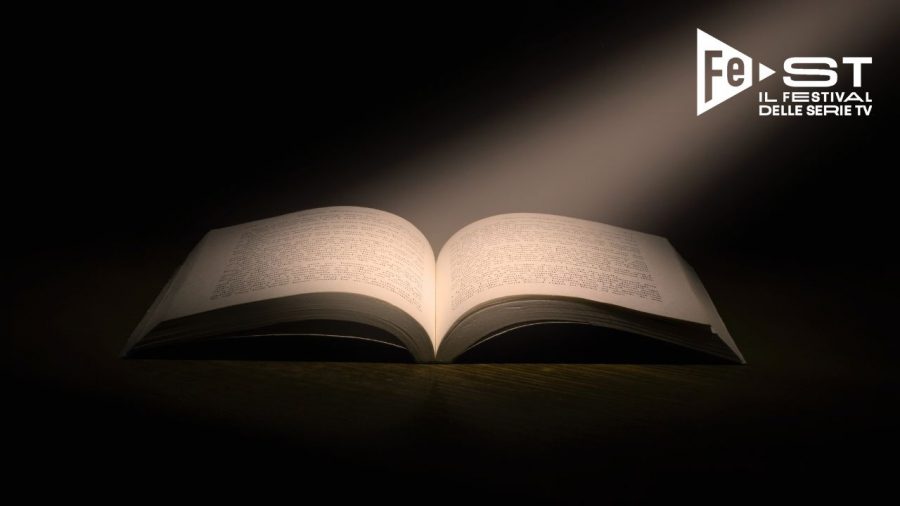 The relationship between novels and television is intimate, mutually beneficial, and complicated. Nothing can help a book’s sales like a successful adaptation into a series, while broadcasters love to put the phrase ‘based on the novel by’ at the top of a show. As a veteran novelist who has seen his work adapted to the screen, and also been damned to ‘Development Hell,’ Stephen Amidon has long experience of the adaptation process. In today’s talk, he will discuss the importance of television to the contemporary fiction writer - and why ignoring this most glittering of prizes might sometimes be a good idea."